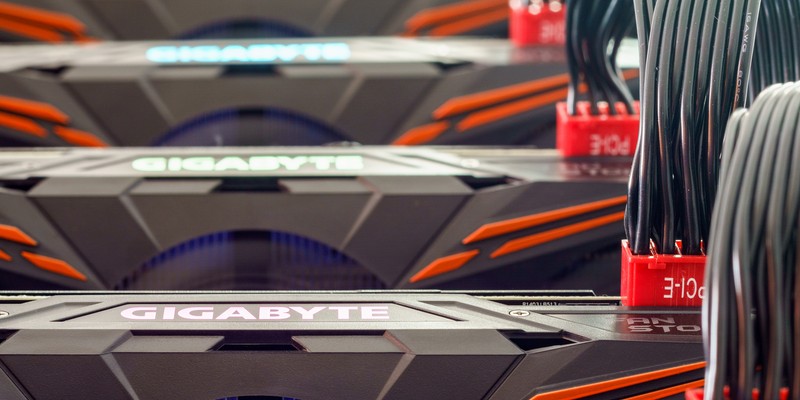 The other day I was looking for a place where to connect a GTX 1080TI for computational purposes. A logical home was an ESXI box (running 6.5) with a free slot and Windows 8.1 already set up as a guest. The install itself went well, card was picked up and I was able to set up pass through without trouble.

However, after I let Windows go through it paces, I was greeted with Error 43 in the device manager (though the device was detected correctly). Installing official and latest set of drivers did not seem to help either.

Fortunatelly, I have found a post that stated that NVIDIA driver detects "not standard configurations" and prevents driver from working, and running in a VM apparently qualifies as "not standard" in NVIDIA's eyes (I suspect they want to push users to NVIDIA Grid or other pro-grade options). There was a fix too:

Go to Settings > VM Options > Advanced > Edit Configuration > Add Parameter menu of the guest after powering it down and add the following parameter:

The above prevents the VM from detecting that it's running inside a hypervisor, which in turn made the driver work for me - and was able to run CUDA without any issues.